VolandoVa: The First Travel Portal Where You Don’t Travel

A brilliant fundraising campaign by MSF Spain. VolandoVa offers a wide range of destinations where nobody would like to go, including Syria, South Sudan, and Yemen. As they say: “We don’t ask you to come. We ask you to take us.”

Sure, when it comes to relieving the effects of wars and famines, it’s better that they do it. We can just support and praise their great altruism and creativity. 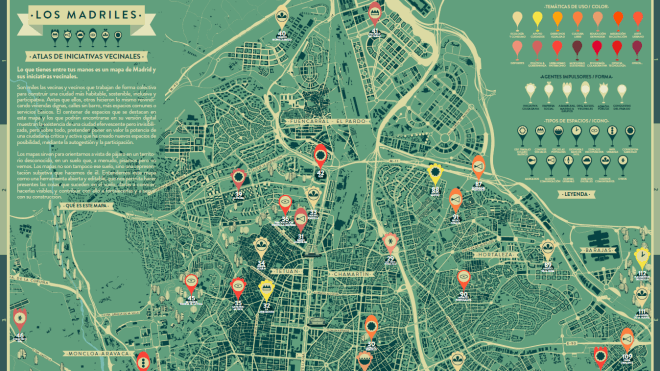 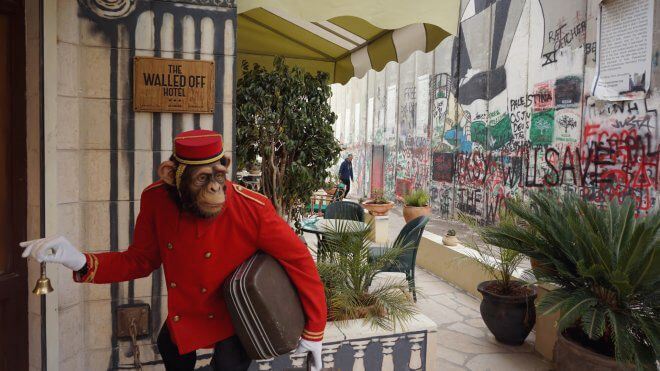