In the field of Alternative Tourism, Post-Tourism is quite possibly the most controversial concept. Failing to find an entirely satisfactory definition, we decided to modestly suggest our own, in order to unite and give a shape to what’s already available in the literature. 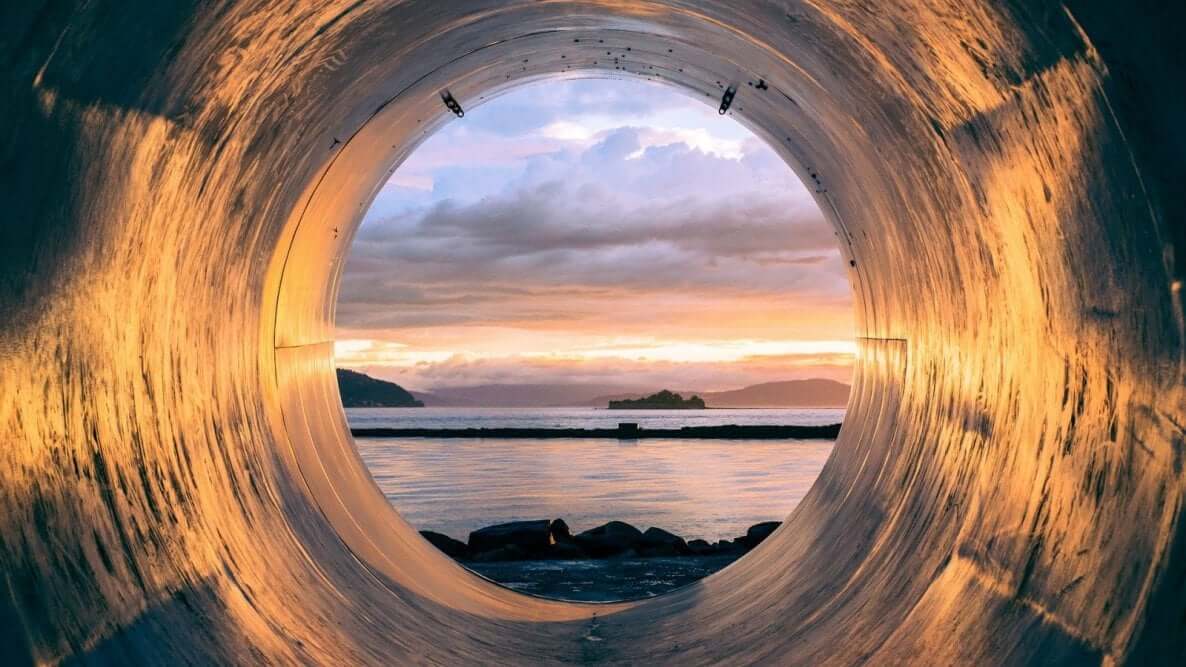 So, for us, Post-Tourism simply refers to all those types of travel that encourage the overcoming of tourism, in all its forms. That may mean a complete rejection (Anti-Tourism), the choice to break the boundaries between everyday, ordinary life and travel (Global Nomadism), and the virtualization of the whole tourist experience (Virtual Tourism) or, alternatively, its gamification (Experimental Travel). Now, let’s have a brief look at the latter three types.

Global nomadism is a relatively new phenomenon that is involving a growing number of individuals, especially millennials, who can easily combine work or study with pleasure wherever they are, thanks to the extraordinary possibilities offered by the Internet, wireless communication, and the sharing economy.

Global nomads have no boundaries and don’t cope very well with the limitations imposed by the bourgeois society. Being able to adapt to any environment, they use Airbnb or Couchsurfing to find a place to stay, although most of the times that’s not even necessary, since they can rely on a vast network of contacts.

Their way of life, made of constant travels, remote work, and sketchy glimpses of local customs, is perfectly in line with our “liquid modernity” and, despite arousing widespread interest and admiration, is inevitably open to criticism.

Virtual Tourism instead, is the attempt to replace or enhance tourism, which is seen as boring and tiresome, preferring to virtually explore places directly from home. If Second Life initially made it possible, virtual reality headsets, IMAX screens, and 3D technology now could make it even more “enjoyable”.

Think of Oculus, for example, which is already tempting us with messages like: “Let your mind explore… Time travel, space travel, or hang out with friends in VR.” Doesn’t this sound like a practical new way to travel? We tried to find an answer to this question by investigating how virtual tourism may look like.

Finally, Post-Tourism can also have a playful and humorous variation with the so-called Experimental Travel. According to French journalist Joël Henry, “it’s a new way to travel based on scientific or pseudo scientific rules.” Clearly inspired by Debord’s drifts, his LATOUREX offers many ideas to choose from, some just funny, others more doable. Anyhow, it seems an invitation to reinvent tourism.

Around the World Ticket

Be A Virtual Traveler

"A good traveler
has no fixed plans
and is not intent
on arriving."