France has been the world’s most popular tourist destination for over 20 years and is one of the most geographically diverse countries in Europe. It has 37 sites inscribed on UNESCO’s World Heritage List and features cities of major cultural interest, beaches and seaside resorts, ski resorts, and rural regions that many enjoy for their beauty and tranquility (ecotourism). France is renowned for its gastronomy (especially wines and cheeses), history, culture, and fashion.

Apr-Jun and Sep-Oct are the best time to go to France, to avoid queues and enjoy lower rates and a nice weather. Late December to March is high season in popular ski resort areas, while September is great for wine lovers (la vendange).

Nantes is “French Greenest City”, and Time named it as the best place to live in Europe in 2004. Located on the Loire River, 50 km from the Atlantic coast, the city is an ideal destination for bon vivants from all over the world.

Bordeaux, often referred to as “Little Paris”, is a city of great wine, traditional stone mansions, and smart terraces. The revived docks and the university contribute to the vitality of its cultural, artistic, and music scenes.

The Luberon National Park, in Provence, is dominated by a small mountain range running the Durance and Calavon rivers. Popular with cyclists, walkers, and rock climbers, the area has remained largely unspoiled for centuries.

The Cave of Niaux, located in the foothills of the Pyrenees, at 108 km from Toulouse, is the most significant visitable cave from the Magdalenian period in Europe. Like Lascaux, it contains prehistoric paintings of superior quality.

Vanoise National Park is in the French Alps, bordered by several popular ski resorts. It’s well known for its population of Alpine ibex, which is its emblem, and hosts more than 100 bird species. The park offers 600 km of footpaths.

Travel Ideas and Things to Do

To celebrate the French genius, you can go through the Canal du Midi in many ways: walking, cycling or by boat. Built in the 17th century, it’s 241 km long, and connects the Garonne River to the Mediterranean. More info here.

The GR 20 is a long distance trail that crosses the Mediterranean island of Corsica from north to south. Described by outdoor writer Paddy Dillon as “one of the top trails in the world“, it is 180 km long and can be walked in two weeks.

Inspired by a classic of outdoor literature, the Stevenson Trail is a Grande Randonnée (GR 70) that runs for 274 km through the French departments of Haute-Loire, Lozère, and Gard with a maximum elevation of nearly 1,700 m.

More active travel ideas for your next trip can be found in the Hiking Series. Check out these five routes to enjoy an awesome day hike in France.

This Travel Guide is a work in progress. Improve it with a French touch! 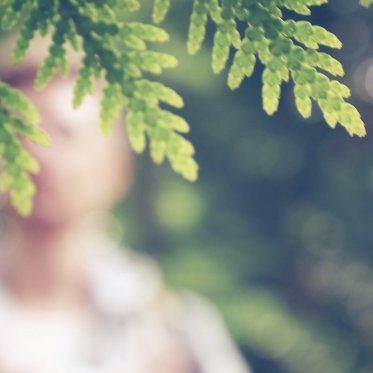 "One's destination
is never a place,
but a new way of
seeing things."