As every year since 2012, Toprural, a platform for booking rural vacation rentals launched in 2000 and now part of the HomeAway Network, has organized an online contest to select the seven rural wonders of Spain. 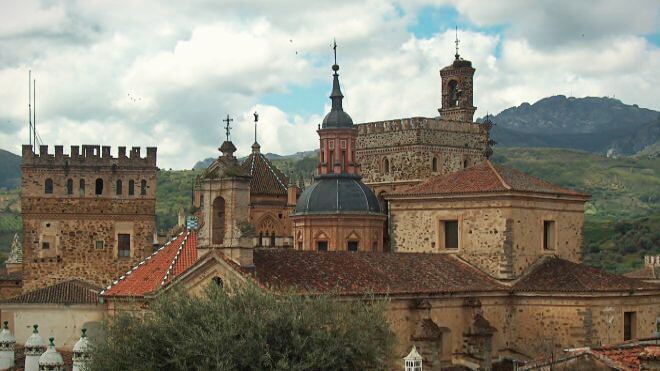 The 2017 winner is Guadalupe, a village with just over 2,000 inhabitants located in Extremadura known for its beautiful UNESCO World Heritage Monastery, which is the second most important pilgrimage site in the country.

Looking back at the previous editions, Toprural’s users seem to really love this relatively poor area of western Iberian Peninsula. And you can’t blame them. Extremadura is also one of Europe’s least visited regions with only 71 yearly nights spent per square km. What better to enjoy ecotourism in Spain?

Scared of Rocket Man? It is known that North Korea is a mysterious and isolated country, but at least its capital Pyongyang does not look that different from any North American city. On the contrary, it is even more colorful. Aram Pan flew over it with a microlight aircraft to make an exclusive 360 video for NK News.

For those of you who are interested in knowing more about the country from the ground, we recommend two excellent movies: Under the Sun, presented at Austin’s South by Southwest film festival in 2016, and the recent Liberation Day, which records the first performance of a foreign band (Laibach) in North Korea. 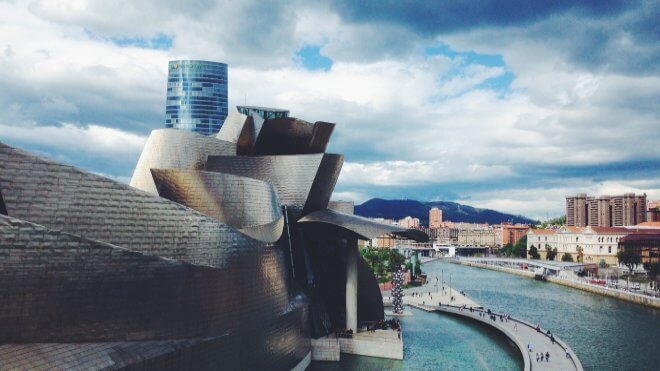 Faces to Preserve the Memory of Places

An acclaimed film director (Agnes Varda) and a young, brilliant photographer (JR) travel around rural France with no fixed plan in mind. To guide them is the power of images, which in this case serve to preserve the memory of the places.

Faces Places is an inspiring documentary/road movie of rare tenderness and gentle irony. The unusual couple works perfectly even though she’s losing sight and he always wears sunglasses like J. L. Godard. Past and future shake hands.