The story of Thomas Cook, “the holiday maker“, is closely linked to the spread of mass tourism and unfortunately shows how even the most enlightened ideas can have dangerous unintended consequences. 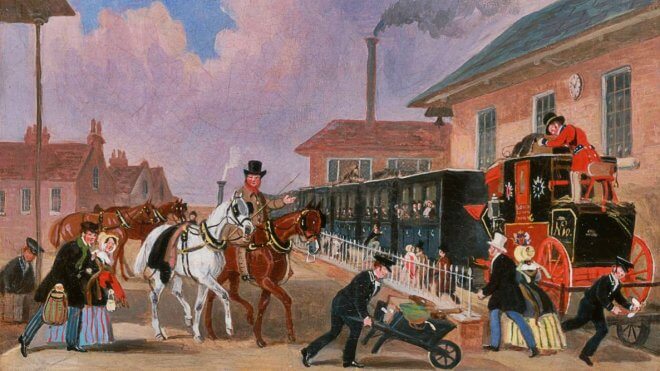 Thomas Cook was a religious man with a clear and strong vision, far more interested in dealing with the complex problems of Victorian society than in accumulating money. He was responsible for the invention of package tours, hotel coupons, and circular notes (the forerunners of traveler’s cheques).

During his entrepreneurial saga, he has been able to take advantage of change, like when he used the opening of the Suez Canal to organize the first trip around the world, but has also shown an excellent ability to adapt to adverse conditions. In 1855, for example, during the International Exhibition held in Paris, unable to obtain permits from the companies ruling the Channel traffic, he decided to opt for an alternative route that touched Brussels, Cologne, the Rhine, Heidelberg, Baden-Baden, and Strasbourg, returning to London via Le Havre or Dieppe.

But the most interesting aspect to analyse here is that in 1941, aged 32, Thomas Cook was inspired by a social idea, as he called it. In fact, he took the view that education and travel were the only real tools to uplift the lower classes and thus improve the entire society. In his opinion, culture was not to be confined to the elite, and travel could make people better. What a revolutionary concept.

Until then, only aristocracy, upper classes, academics, and intellectuals had the opportunity to travel, first with the so-called “polite visiting” of the 17th century and then with the Grand Tour and healthcare tourism during the 1700s. 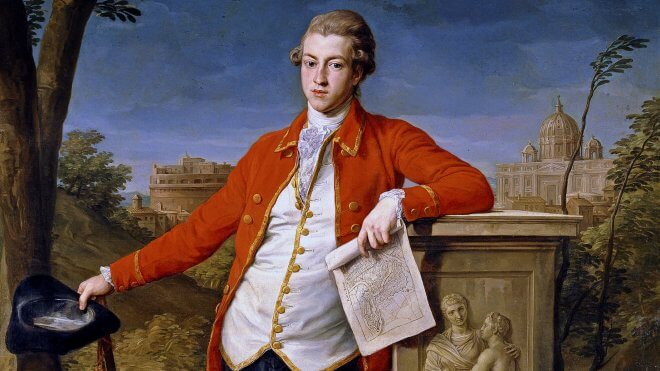 Not surprisingly, Thomas Cook’s social idea unleashed a sort of war of classes, also fought on some popular newspapers of the period. Irish novelist Charles Lever was one of the fiercest opponents of Cook’s excursions. In 1865 he wrote an article entitled “A Light Business Requiring No Capital”, in which he referred to the “Devil’s dust tourists who have spread all over Europe” in these terms:

Their gross ignorance is the very smallest of their sins. It is their overbearing insolence, their purse-strong insistence, their absurd pretension to be a place abroad that they have never dreamed of aspiring to at home […] They come over, not in 2s and 3s, but in scores and hundreds, to stare and laugh at us. They desire our church ceremonies, they ridicule our cookery, they criticize our dress, they barbarize our language […] If these excursionists go on, nothing short of war will ever place us where we once were in the opinion of Europe.

From the columns of the Excursionist (his monthly promotional publication), Thomas Cook curtly replied: “By what right does he assume them incapable of properly enjoying and intelligently appreciating the wonders of nature, and the treasures of art, brought before them by travel?” And a few months later: “I see no sin in introducing natural and artistic wonders to all.” Cook couldn’t stand “the odious and offensive stench of exclusiveness”. And who would blame him?

But then petty business logics have prevailed and today nothing is left of that great social idea. So, who was right after all? More than 150 years later, we have to ask ourselves that question. All major tour operators of our time simply pack up and send people around the world, like chickens in battery cages. Tacky and vacuous entertainment has brutally replaced cultural and educational intents. 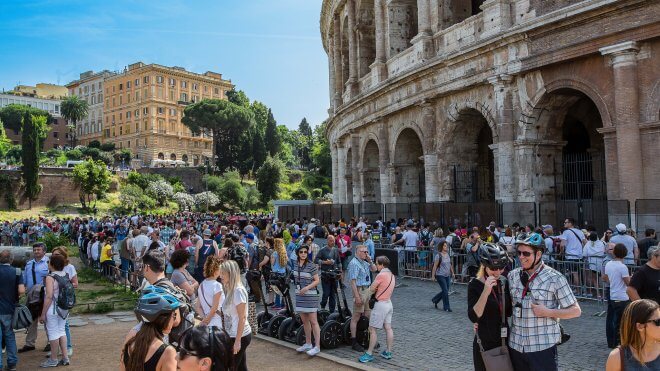 And, along with the environmental damage, mass tourism has devastated entire cultures, stereotyping urban centers of all major European cities, which are now all equally insignificant. In fact, today going to London, Prague, or Rome with a package tour is exactly the same thing. Just a handful of sights will be stored in the tourist’s brain map as unnecessary anchor points in a meaningless path. Is this good for the economy? Great, but certainly not for people improvement.

In conclusion, what we wonder is if it’s still possible to develop a sound business in the travel industry starting from a social idea or whether the story of Thomas Cook is to be considered a pure thing of the past. And most importantly, is it worth it? We will try to find it out, showcasing some of the best examples.

To know more about the life and work of the “father of tourism”, we recommend you to read Thomas Cook’s first full-length biography by Jill Douglas-Hamilton.