For most people, the travel experience has become more and more artificial and elusive even when sold as “authentic” and “off the beaten track”. Verbal tricks to camouflage what is actually trivial and boring. This also applies to the elite of global citizens and potential Monocle subscribers who can afford everything they want. The offer for them is just a little more sophisticated. 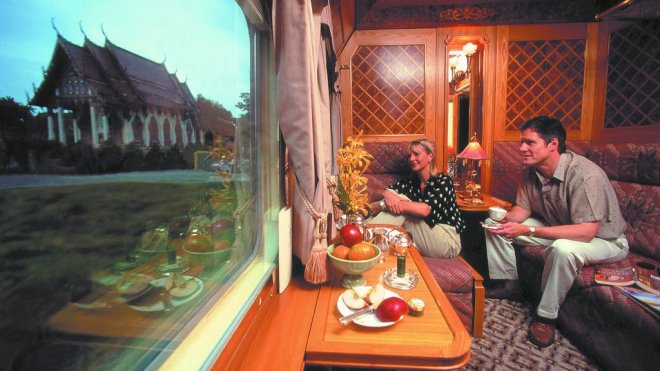 Reading this New Republic article, I thought of the charm that the world painted by Monocle exercises when you are at the top and really feel part of that lucky one percent. But if you are an average intelligent, cultivated person the effect disappears after just a few months of futile attempts. What to do next?

As paradoxical as it may seem, I got inspired by the genuine happiness of the wretched 99% when from the periphery moves towards downtown. Going in the opposite direction, I discovered the joy of traveling in the suburbs of my city.

In these summer months, but in fact at any time of year, you’ll feel that blend of disorientation and amazement which makes the travel experience unique and special, without carrying any luggage or suffering from mass tourism stress.

Peripheral tourism implies the evolution of aesthetic canons to appreciate the sense of provisionality, decadence, and alienation typical of every periphery. It means giving importance and meaning to what is of no interest to the majority.

The periphery encloses a resigned melancholy as well as traces of rebellion and hope. Here an abandoned bullring or a classic 1970s building can be more beautiful and fascinating than a World Heritage site or a famous museum.

A universe of pretentious and often failed visions gives us moments of pure inspiration. A cluster of memories of what has never been and never will be.

The periphery tourist hates populism, always keeps the right distance, is thrilled by contrasts, and may decide to stop to admire a Burger King placed right beside a white morgue. He creates his own landmarks while ignoring the official ones.

The insatiable interest in nature and the past is replaced by the connection to a tangible present in constant renewal. In this desert of asphalt & cement, a rare glimpse of the center looks like a mirage worth a thousand stereotyped views.

And imagine what kind of excitement can arouse a magnificent Baroque-style bridge that emerges unexpectedly just like the snake it intends to represent.

On the periphery, everything looks different and exotic. Traveling to these places allows us to recover the pleasure of true discovery and to forget the meaningless percentages that would condemn us to a privileged boredom.

N.B.: please have a look at the image gallery above to better appreciate the text.