Just a few days ago Thailand decided to close Koh Tachai island, in the Andaman Sea, due to excessive tourism. The problem was that this fairytale island should hold up to 70 people at once, but in reality it welcomed more than 1000 tourists a day! Well, definitely not the place pictured below. 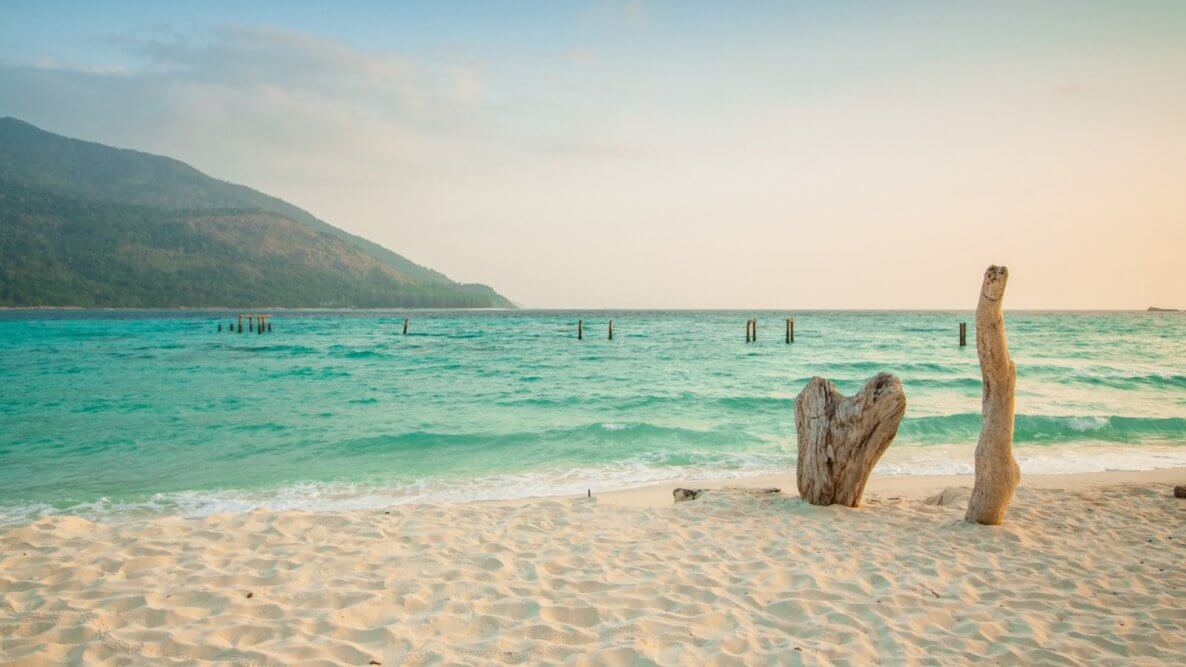 I have never been there, but I can perfectly imagine the situation, because I experienced something similar a few years ago in Nangyuan. Our imaginary, made of pristine beaches and turquoise waters, lasts more or less until 10 am, when hell begins. And this applies to all Thai islands. Let’s face it: there are no more secret islands waiting to be discovered, either in Thailand or elsewhere.

Given the damages caused by snorkeling and tourists’ disrespect, shutting the door may be indeed the only remedy. It’s not the first time that this happens, and actually it’s starting to become a trend. In fact, last month Mexican authorities did the same, closing “Love Beach” in the Marietas Islands.

Lost paradises and cultural icons now number in the hundreds, if not thousands, and apart from the environmental damage, what happens is that these places simply lose all their charm. Angkor Wat, Machu Picchu, Taj Mahal, the Great Wall of China, Sagrada Família, the Greek Parthenon, Stonehenge, the Roman Colosseum, and the Pyramids of Egypt are reduced to mere piles of stones. 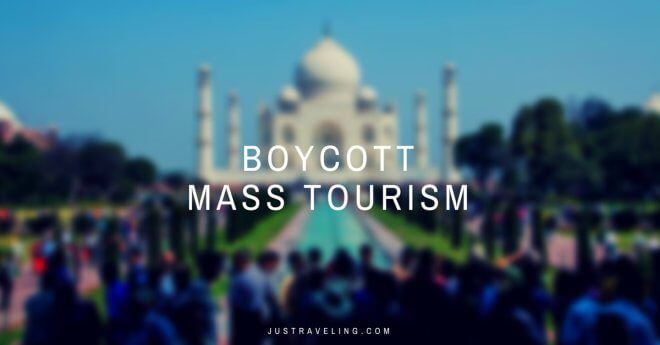 But what are the answers given by the involved countries to the devastating effects of mass tourism? Closure works for tiny islands, and after all Thailand and Mexico will lose very little money. In Thailand, tourism accounts for 10% of GDP and the country welcomes the equivalent of half of its population every year. The loss of a few thousand tourists won’t make any difference.

Apparently, the other most popular solutions are: 1) the regulation of tourist flows through visas or special permits, and 2) charging tourist tax fees. Buthan beautifully applies both remedies, and apart from allegedly being “the happiest country” in South Asia, it enjoys a “High Value, Low Impact” tourism.

Yes, because this is the point: the real value of tourism cannot be measured only by money. In Europe, Barcelona is a shocking reverse case study. It has become a cheap and silly theme park over the past 10 years, with no apparent reason.

After the 1992 Summer Olympics, Barcelona positioned itself as the new European low-cost blockbuster, and now it must pick up the pieces.

The city center is at the mercy of annoying tourists riding rented e-bikes and wearing Barça t-shirts (when not worse), and frustrated residents are asking for an intervention. The documentary “Bye Bye Barcelona” by Eduardo Chibás clearly represents this sad reality and helps us to reflect on mass tourism.

As a result of the “participatory reflection process” aimed at creating a local agreement for the management and promotion of responsible and sustainable tourism, in June 2015, Barcelona’s mayor Ada Colau announced her intention to introduce a cap on tourists to “stop the city becoming Venice”. Good. Let’s hope she will be able to reconcile tourism with the livability of the neighborhoods.

Is it so difficult to ban large cruise ships, and regulate inflows and local activities, to create a stimulating environment for both “high value tourists” and citizens? Next time we’ll examine more cases, to dig deeper into the phenomenon, with a specific attention to its marketing component.

To learn more about tourism in Barcelona, visit the City Council’s official website.