The first quarter of 2016 proved to be quite interesting, with movements that could mark the direction of the travel industry for the years to come. 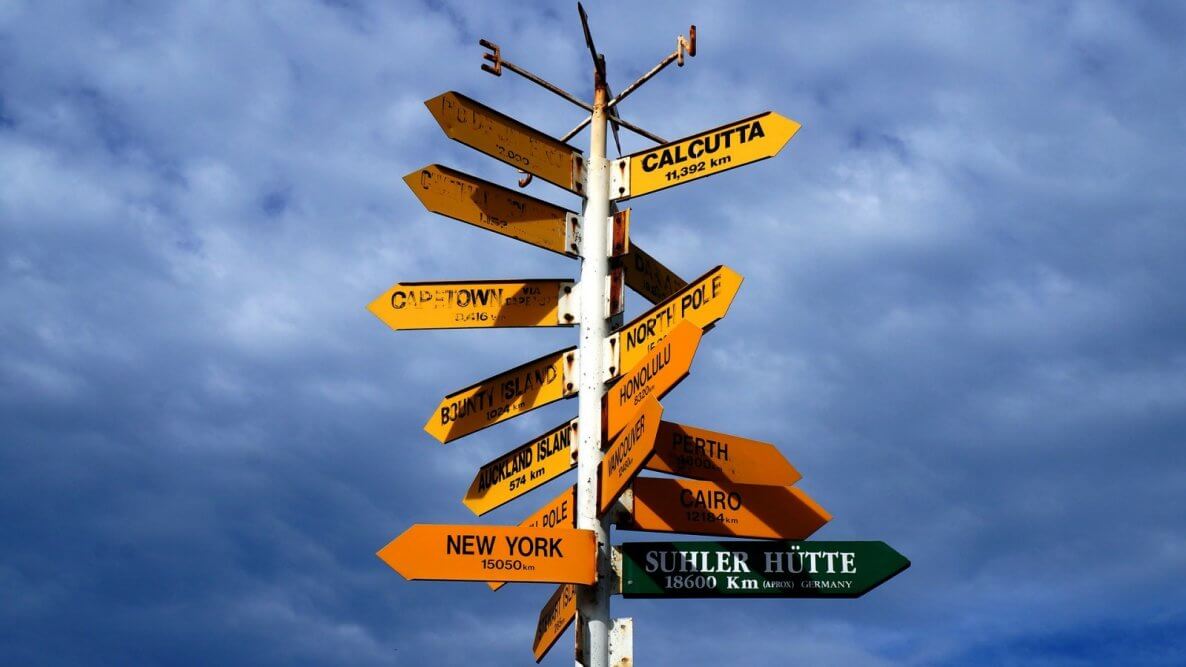 First of, let’s follow the money. Also this year, major investors seem to favor travel booking companies and, as reported by Skift, are focusing mostly on vacation rentals and alternative accommodations. Apparently, there are many who want to feast on the corpse of the hotel industry, but, at least for the moment, most of the market players are just not yet ready to deliver.

If metasearch booking platforms attract so much money, let’s hope they will develop at least some decent products in the future. We’ve been testing several of them, including HomeToGo and Holidu, but in all cases, the user experience was poor, both for the lack of transparency in pricing and the complexity of the booking process. There’s certainly still a long way to go for these start-ups and our sensation is that the end user is not necessarily asking for additional filters. Data aggregation is crucial for flights, but when it comes to accommodations, the tendency is perhaps to choose well-known brands, such as Airbnb.

During Q1 2016, Airbnb also made headlines, for the launch of Guidebooks, a perfect companion to its accommodation marketplace. Many hosts were already offering local experiences as a complimentary service. Airbnb now tries to give it a structure to monetize it. In fact, the company needs to make profits, having reached a stellar $25.5 billion valuation, and with an IPO not too far away.

Local experiences, sold through Guidebooks, won’t only represent an extra source of revenue for Airbnb hosts, but also a way to differentiate themselves and gain greater visibility into the accommodation marketplace. After all, the local experiences segment is booming and attracts significant investments. Along with GetYourGuide, Vayable, Musement, and Tiqets, some niche operators have emerged, including Context Travel and Gibby Road.

Finally Google, which is testing in private beta its new app Trips. The concept is fairly simple: regroup all the data it already has and integrate them with existing services (Maps, Gmail, Calendar, etc.), to become the preferred trip planner and travel organizer of its 187 million users. Far less revolutionary than it may sound, but for sure this move will impact thousands of trip planning and travel discovery start-ups, whose fate already was quite uncertain.