Since the beginning of 2015, Europe is facing an unprecedented migrant and refugee crisis and most of its governments are doing everything in their power to protect people from these new “barbarian invasions”. 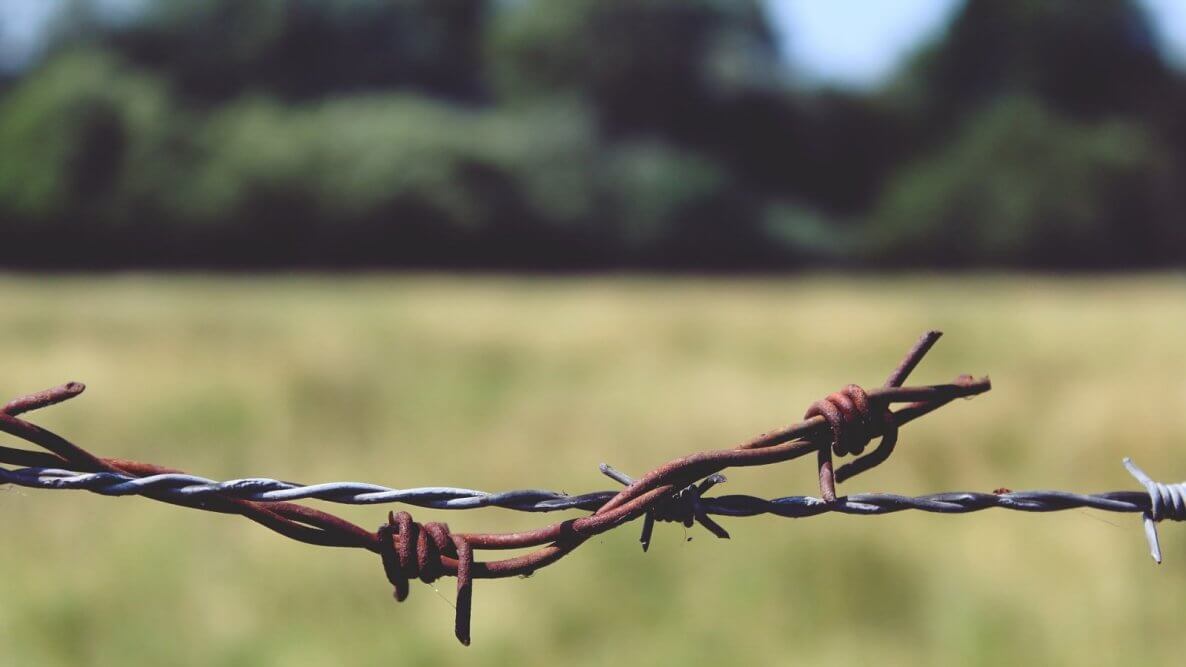 They erect barbed wire fences and walls to defend borders, make deals with anti-democratic countries to make sure that they keep the migrants, bring into question the rules on which the EU has been founded. And all this in order to reassure public opinion, comfortably asleep in its illusory idea of ​​wealth.

When I see the images of these people, who abandon everything to seek a better life, I feel a sense of hope rather than sorrow. I see in them the true voyagers of our time. We can call ourselves travelers or explorers as we want, but it’s them who go beyond, questioning the very idea of ​​traveling. Theirs is a journey made of hardships, something unimaginable to us. Are they coming to wake us up?

And, of course, one of the main fears of those who govern us, is the impact of migrations on tourism, and therefore on the general economy. Greece, one of the countries most affected by the phenomenon, has already become the perfect stage to represent this drama.

The complains of the Association of Hellenic Tourism Enterprises bring to my mind the extraordinary photos by Yannis Behrakis, the last one in particular: indifferent tourists lie on a beach as migrants arrive on a raft, trying to save their lives. Can there be a more starking contrast between the senseless recreational tourism and the real journey?

But fortunately Greece is also place of the Island of All Together, a documentary by filmmakers Philip Brink and Marieke van der Velden, who invited tourists and refugees to talk one another about life while sitting together.

Update November 21, 2016: on the opposition between the journey of migrants and that of tourists, you might also be interested to watch Havarie by Philip Scheffner, fresh winner of the 23rd Barcelona Independent Film Festival.