While the purpose of a generic trip is often to visit new and pleasant places with a strong natural or cultural appeal, Special Interest Tourism allows us to focus on just one main theme among the infinite possible alternatives. 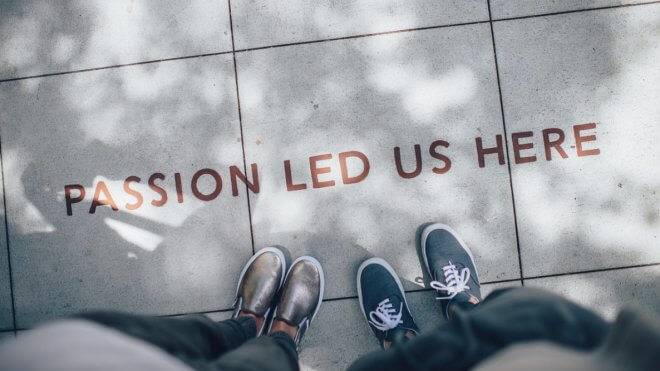 In this way, our interests, better if niche or unusual, will guide the choice of destination and activities to be performed, which can certainly be useful to simplify the trip planning process, to escape the mainstream, and to make the journey more exciting. But how many types of Special Interest Tourism exist? At least as many as the various facets of human curiosity. We have chosen our favorite 18 to cover a wide range of options and help inspire your next trip. 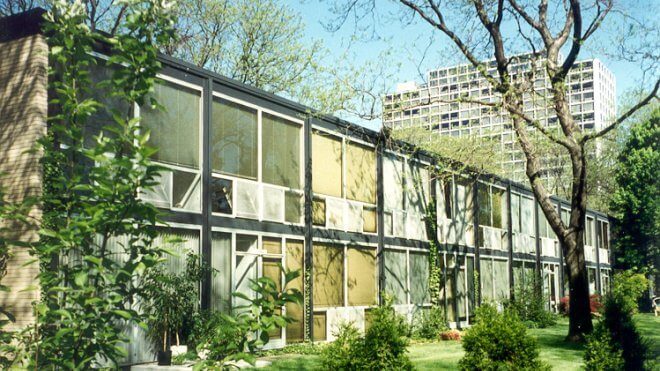 The history of architecture is dotted with multiple styles that can also be used to build an excellent travel itinerary. From Ancient Roman to Postmodern, through Gothic, Renaissance, and Baroque, each period has left us countless architectural wonders. And why not start from a famous architect of the twentieth century to reconstruct his legacy? Ludwig Mies van der Rohe, for example, that with such a complicated name, rightly preached the philosophy of “less is more”. On Iconic Houses you’ll find many more ideas to travel the world as an architourist. 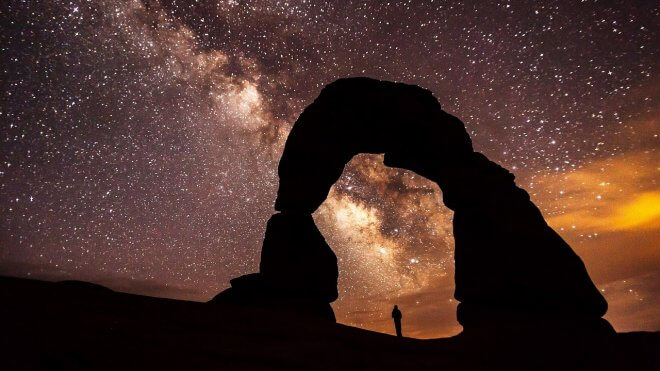 Ever since the Paleolithic Age, the cosmos has never stopped fascinating humans, as evidenced by Stonehenge or the astronomical rock panels in the Lascaux cave. Nowadays, the search for pristine nightscapes brings us very far from urban centers, in countries such as Chile, South Africa, Portugal, Canada, Namibia, New Zealand, Spain, and the United States. In addition to observing the constellations and astronomical phenomena, like the Aurora Borealis and solar or lunar eclipses, Astro-Tourism may also involve visiting the historical sites listed by UNESCO’s Astronomy and World Heritage Initiative. 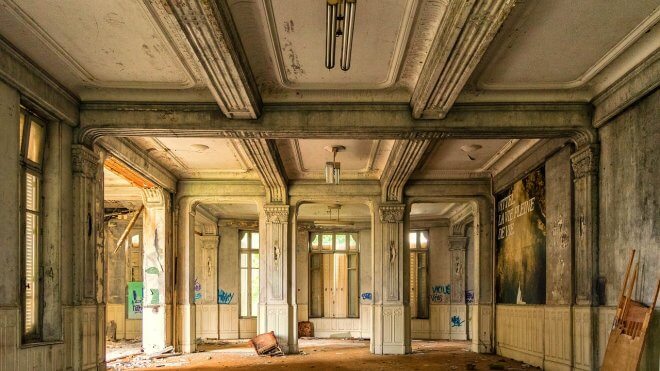 Abandoned buildings, factories, and asylums or entire neighborhoods, towns, and cities. Ruins of the past that are still able to tell stories and arouse emotions. The number of people who prefer the rubble to the fake splendor of glittering city centers is constantly increasing. Decay tourism brings us back into contact with the cruel passage of time, making us rediscover the beauty in decadence. 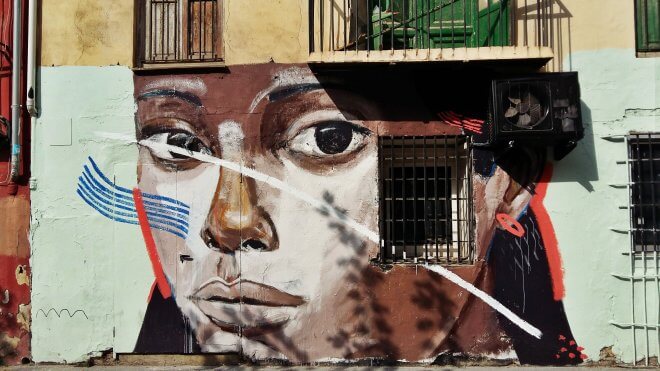 Graffiti can be a very expressive and intriguing art form, but also a way to mark mysterious trails. Let them guide you from the most remote suburbs up to the city center. As in Valencia (Spain), which hosts an authentic open-air gallery just in the middle of its old town (Barrio del Carmen). Local street artists have drawn a fascinating path through the ruins of a city in constant transformation. Only rarely you’ll cross the flow of ordinary tourists. Be kind, greet, and move on. 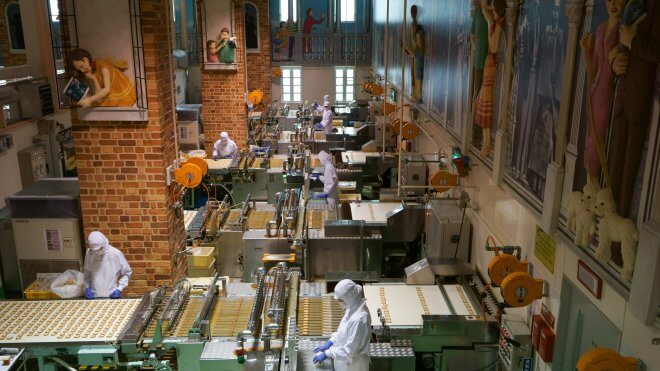 A few years ago, a Swedish colleague asked me to organize a tour of the historic Fernet Branca factory in Milan (Italy) for him and about twenty of his alcoholic friends. It all came to nothing for the director’s denial, but the concept is exactly that: to find out how great things are made, where they are produced, what’s the process involved, who produces them. Imagine a legendary bike, a camera, or a pottery. Industrial Tourism, however, also refers to sites with a strong industrial heritage, which for the most part are located in Germany, the United Kingdom, the Netherlands, Austria, Hungary, and Czechia, as well as in the US and Japan. 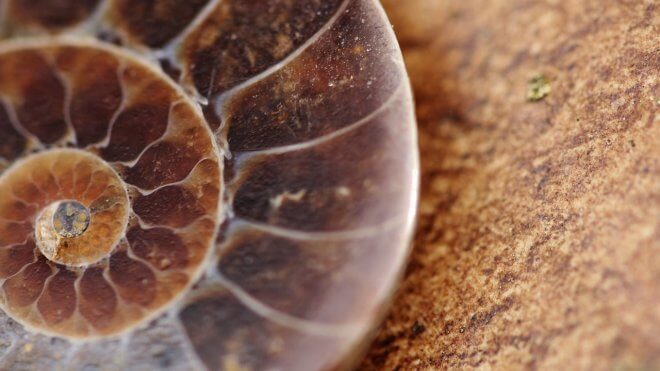 Visiting sites with great archaeological and paleontological significance. Leave the ancient ruins and artifacts to the average tourist and focus on trace fossils, dead organisms, and sediments instead. But don’t look for dinosaurs. In fact, stromatolites, seed ferns, trilobites, and quartz sandstones are far cuter. 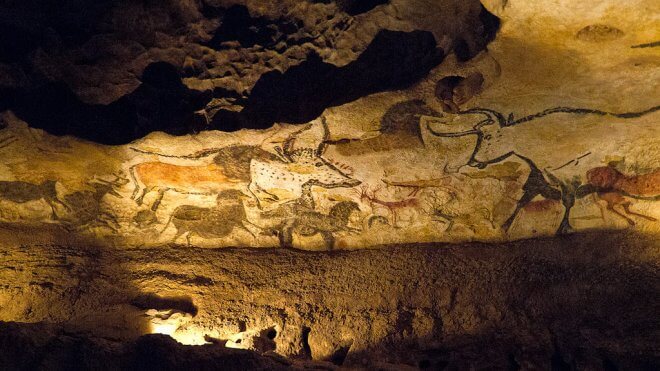 Picasso famously said: “after Altamira, everything is decadence.” Our acestors created some of the earliest known art, with a mastery that still enchants today. Only in Europe, there are 41 prehistoric caves with rock paintings open to the public. Among them: Niaux, Abri du Cap Blanc, Rouffignac, Bédeilhac, Villars, Pech Merle, and La Vache (France), Addaura, Genovese, and Romito (Italy), Foz Côa (Portugal), Ardales, Nerja, Tito Bustillo, El Castillo, and Covalanas (Spain). 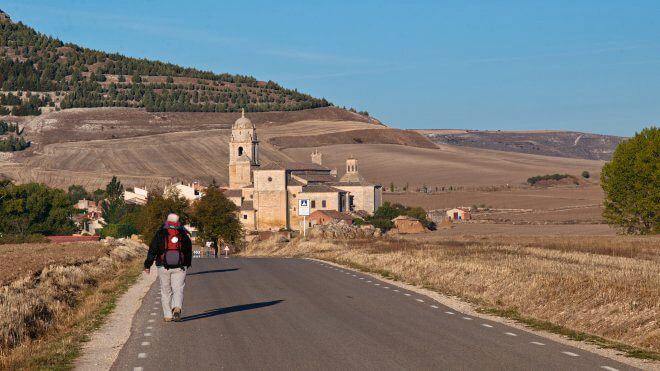 The search of spiritual significance is one of the key reasons that prompted men to travel and explore since ancient times, and today attracts even non-believers. There are various options to develop our spirituality and discover that of others, including pilgrimages, such as the Kumano Kodo Trail in Japan, Via Francigena in Italy, and the Camino de Santiago in Spain (but runs through half of Europe), convent or monastery stays, temple stays, and spiritual/meditative retreats.

Atomic Tourism: eager to learn about the atomic era and the cold war? Check out this list of museums, power plants, research facilities, and explosion sites.
Cemetourism: although it may sound macabre, cemeteries are among the best places to make a true cultural immersion and breathe a deep sense of peace.
Culinary Tourism: take advantage of the huge variety of local food & drink that reflects the identity and traditions of each region, starting with yours.
Festival Tourism: from music and cinema to cultural celebrations. Festivals and events offer many good reasons to travel and enjoy new experiences.
Garden Tourism: if you think that wilderness is overrated, then begin sifting through the more than 3,300 amazing botanical gardens around the world.
Genealogy Tourism: travel to the land of your ancestors or retrace their trips. Surely it will be an inspiring journey of great emotional and symbolic value.
Literary Tourism: follow the route of a favorite author or fictional character (maybe excluding Homer and Marco Polo if it’s just for a couple of weeks).
Movie Inspired Tourism: this works better if you are into cult movies and could lead to a bit of research. Let’s see. Did you like Baraka & Samsara? Cool!
Photography Tourism: you could do a proper photography expedition or take your camera on the road and try to emulate Vivian Maier and Salgado.

Searching online, you’ll find at least 40 other types of Special Interest Tourism (we’ve counted a total of fifty-eight, mostly dull and tasteless). But if still not satisfied, add your passion to the word “tourism” and you won’t go wrong.