Vietnam is well trod by travelers who venture through the south-east Asia backpacking trail but that does not mean that it is an easy ride. Vietnam is a rich and diverse nation but is very different to many places you may have traveled before. Many people do experience a culture shock in Vietnamese and advice for you is to stick with it! 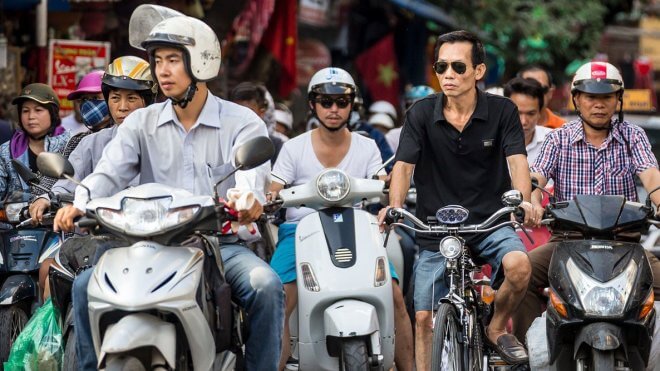 Culture Shock in Vietnam and Advice for You – Photo Courtesy: Robert Pastryk @ Pixabay

Embrace the diversity and find yourself your own experience in Vietnam. There have been many people who have explored this country before you and there will certainly be people who visit after you, don’t let the culture shock dampen your wanderlust and power on through, you will thank yourself later.

Here are some top tips on how to deal with a culture shock in Vietnam. 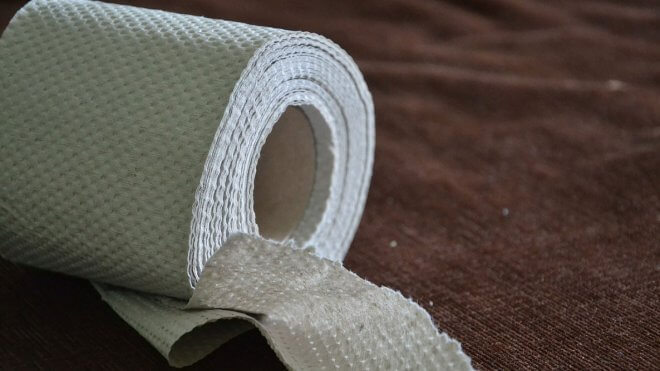 Now, most places you will visit in Vietnam will be “tourist friendly” so to speak. In that sense, we mean that they will have a traditional western style toilet. There are two things to be aware of before you venture to the bathroom in Vietnam.

One is toilet roll. Toilet paper is largely a western phenomenon and although people from Europe and the United States of America deem it an essential item many people in South East Asia do not. As such, there is seldom paper available to use, even in western toilets. Vietnamese people consider it an unnecessary luxury. How to solve the problem? Bring your own tissues to the bathroom.

Two is squat toilets. Like we said, most hotels and traveler orientated restaurants have a western toilet but if you are traveling by bus and make a break then you’ll be greeted with an Asian style squat. Largely considered to be more hygienic the principal of squatting comes as a bit of culture shock to many at first glance but rest assured after a few attempts you will get used to it! When that is the only option you’ve got, you just have to get on with it right!? 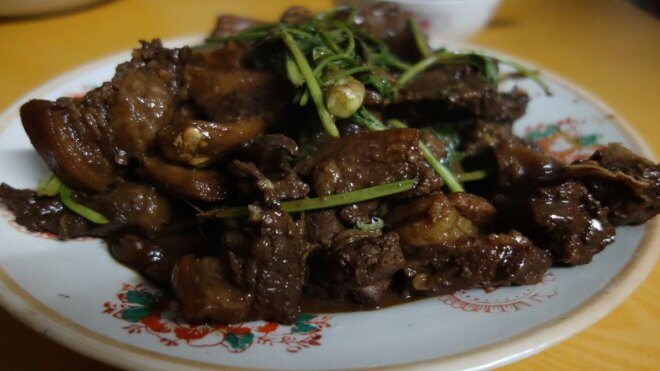 Dog meat is a massive point of contention for travelers and holidaymakers to Vietnam. If you head to a local food or meat market it is safe to say that you will see dog meat for sale, even whole dogs with their fur scorched off and faces still intact for sale. Most western visitors to Vietnam find such scenes distressing and understandably so, but the dog meat trade in Vietnam is legal. The manner to which the dogs are acquired is seriously up for scrutiny though.

In theory, you will only ever be served the meat that you order at a restaurant. However, small street food vendors may not be as transparent or rather the language barrier may make it difficult to establish which meat is which.

If in doubt, chose the vegetarian option! There are plenty of veggie options in Vietnam and one meatless meal will not hurt!

3. Paying Off the Police 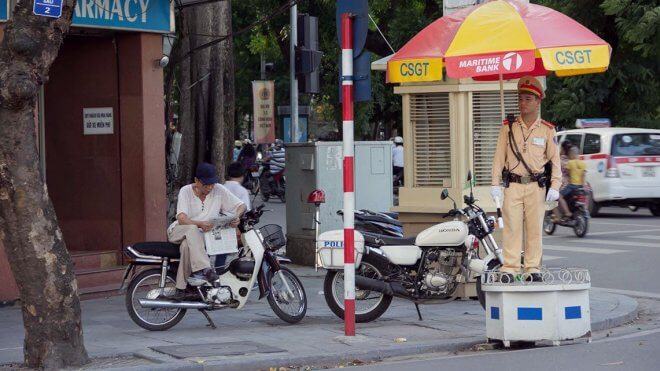 This is an odd concept for many western travelers but bribing or paying off the police is common practice and it’s not to be questioned. The police will go out of their way to pull drivers over or ask travelers to show their passport. Any possible excuse they can find to make you pay, they will take it.

The bribes are never much money and paying is certainly better than being taken to the station in handcuffs. Although totally unfair if you get pulled over and asked to pay, just pay and go about your day. Arguing and protesting will never help your case. These dodgy coppers are particularly prevalent in the major Vietnamese cities like Ho Chi Minh (aka Saigon) and Hanoi.

Your best bet is to keep your wits about you and genuinely stay the right side of the law, that way anything the police do try to hold against you will be petty and in turn incur only a petty fine.

4. Don’t Talk About the War 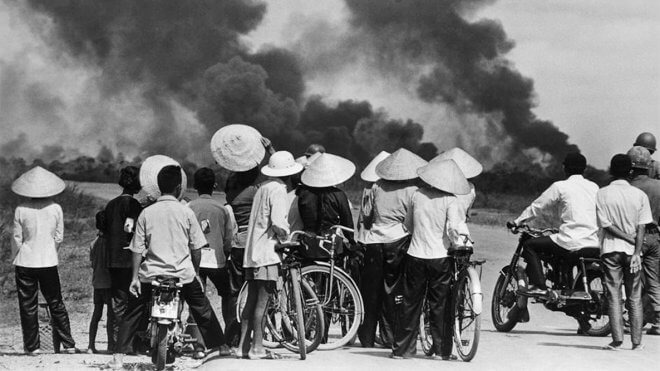 As with World War I and World War II in Europe, people in Vietnam generally feel uncomfortable talking about the war (1955 to 1975). That said they are very patriotic people and are proud of their heritage. The Vietnam War is still very raw, particularly for Vietnam’s now aging population. As questions, yes, but be respectful of the fact that this ordeal is still somewhat of a taboo.

If you want to find out more about the war from the Vietnamese perspective then you’ll find a trip to the Cu Chi tunnels interesting. The tunnels were an integral part of the Vietnam War and can be visited as a day trip from Ho Chi Minh City. The guides are well informed and happy to answer any questions.