UNWTO International Year of Sustainable Tourism for Development was officially launched last week during FITUR 2017 in Madrid and will be followed by 12 months of global actions aimed at advancing sustainable tourism contribution to the 2030 Agenda for Sustainable Development. 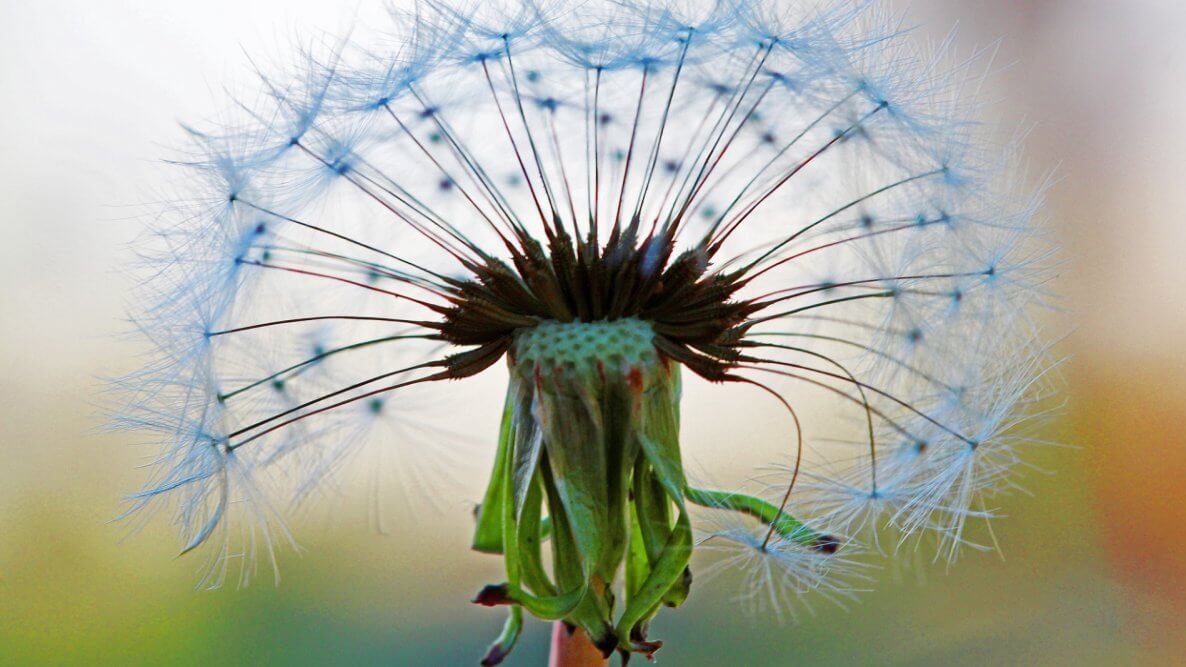 In fact, the concept of sustainability was clearly present in the pavilions of the fair, with proposals ranging from luxury safaris for sustainable development to the electric SUV uncompromised. And after 7 years of uninterrupted growth of the industry, in spite of the crisis and the many challenges, particularly those related to safety and security, sustainability really appears as a top priority.

In 2016 international tourist arrivals grew by 3.9% to reach a total of 1.2 million, according to preliminary data of the latest UNWTO World Tourism Barometer, and the experts confirmed their confidence for the current year, with the large majority (63%) expecting “better” or “much better” results than in 2016.

By region, while Europe shows rather mixed results, as it already attracts more than half of the world’s tourists, Oceania and South Asia now lead the growth. 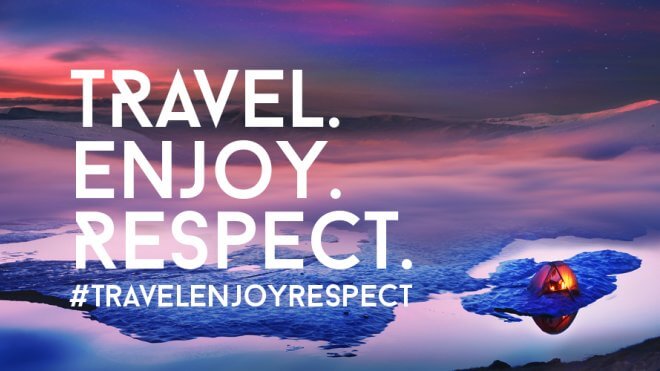 The UNWTO Secretary-General said: “In parallel with the growth of the sector, there is also increased responsibility to advance towards greater sustainability, equity, inclusiveness and peace in our societies.” To be more precise, #IY2017 aims to promote tourism’s role in the following five key areas.

Tourism is the third major force driving global exports and makes up 10% of world GDP, but this is not a race and the economic growth paradigm should not continue to neglect the need for livable communities. In the past, the UNWTO proposed the use of composite indicators for sustainable tourism, such as the “Site Stress Index” for tourist hotspots, but little is known about how they are actually used. Why not take advantage of #IY2017 to work on this front?

Undoubtedly, tourism creates a lot of jobs (one in every eleven worldwide) and represents the main income ‎source for many developing countries. Since 2001, the world has become wealthier, but poverty reduction has been accompanied by growth of income inequality. Sustainability should mean better distribution of wealth and the protection of local identity, jeopardized by tourism itself.

Great effort and resources have been devoted over the years to environmental and heritage conservation, with amazing examples of sustainable tourism, such as the Starlight Initiative and the Iberá Project. We all hope that this year many other entities will adopt the standards set by GSTC and certified among others by EarthCheck, Rainforest Alliance, and Biosphere Responsible Tourism.

During one of the workshops at FITUR 2017, Cipriano Marin, co-founder of the Responsible Tourism Institute, invited us to “apply knowledge and technology to make tourism an art form and a creative activity, as it was in the 19th century.” #IY2017 may help to boost cultural diversity and revive traditional practices and customs. Let’s value the most creative and sustainable cities seeking to prevent and combat the banal and vulgar standardization of the urban landscape.

In late 1980, the Manila Declaration on World Tourism claimed that tourism development depends entirely “on the existence of a state of lasting peace”, to which it is required to contribute. Unfortunately, the clear economic incentive does not seem to work anywhere, while security and mutual understanding actually continue to decline. But, as they say, hope is the last to die.

For our part, we believe that sustainable tourism should be related to a higher-quality travel experience which can add value to the destination, not only in economic terms, but also from a cultural, social, and environmental viewpoint. #IY2017 is just a small (but important) step along a path that has yet to be taken.