We strive to tell it in words, but what can be better than the narration by images to describe this puzzling by-product of the consumer society? 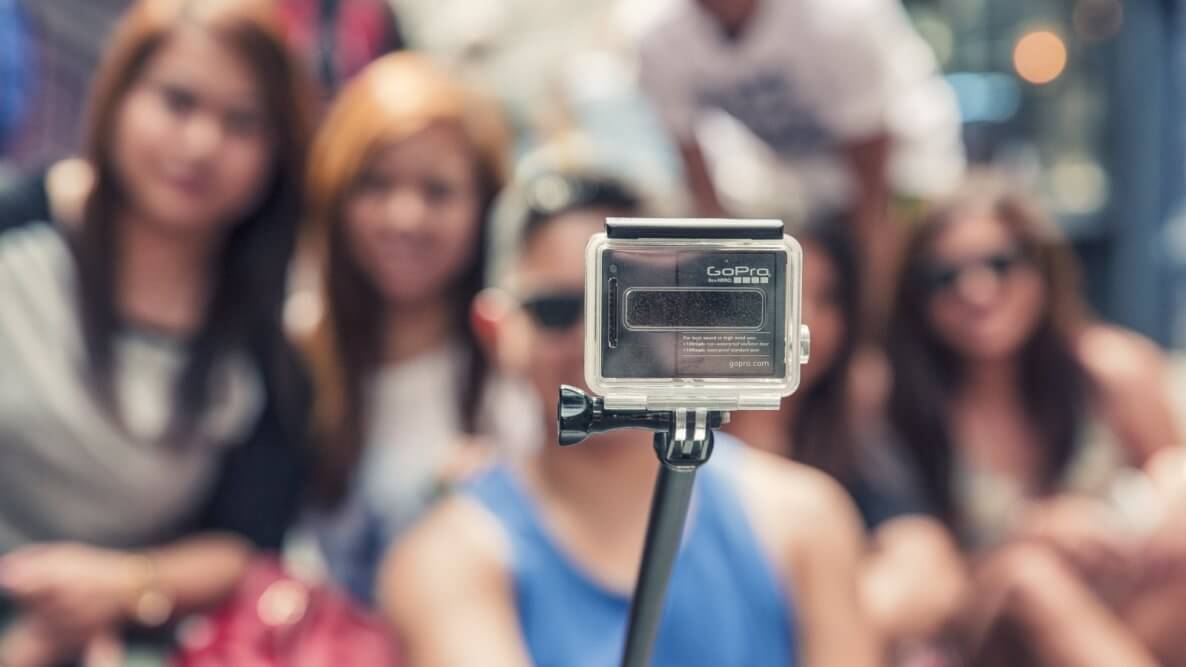 Mass tourism has not yet attracted the attention of the greatest living filmmakers and remains a niche theme, but some documentaries and shorts are worth watching, especially when they are available online for free.

Barcelona is not a big metropolis, but it can “boast” of being the fourth major tourist destination in Europe, right behind three key capitals like London, Paris, and Rome. This is a film about what Barceloneses have lost due to mass tourism.

This short documentary focuses on Barcelona too, offering several interesting ideas. As an example, Hector Panizo of the local platform Gràcia Cap a on Vas? thinks that urban ecosystems are endangered and should be protected, exactly like it was done a century ago for national parks and nature reserves.

As for the disastrous earthquake of 1755, Lisbon today creaks under the pressure of tourism, and just like then, there seems to be a before and an after. Left Hand Rotation invites residents to unite and resist trying to stop the city’s collapse.

Filmtank describes it as “a Requiem for a still grand city” and certainly Venice remains one of the most beautiful places in the world. But its great beauty has made it an easy prey for speculators of all kinds. The result is that tourists are now the undisputed masters of the city (only during daylight hours, though).

A Place to Take Away
2012, 80 minutes
Directed by Felippe Schultz Mussel

Slum tourism is a major aberration in the travel industry. Following the guided tours of Rocinha, in Rio de Janeiro, the second largest favela of Latin America, this film makes us discover with disgust a rising market based on social malaise.

Here’s another area spoiled by mass tourism. In 2015, about 2.5 million tourists invaded Italy‘s Cinque Terre, and despite this year local authorities set a cap of 1.5 million, to really enjoy the Italian coastline, you’d better look elsewhere.

30 years of stories from the four corners of the globe to reveal the impacts of tourism. Gringo Trails is a feature-length documentary that tries to answer a question of vital importance: “are tourists destroying the planet or saving it?”

Berlin has become a trendy destination, welcoming nearly 14 million foreign visitors in 2015 alone. But as always, the money flow is accompanied by fear of gentrification among citizens, who don’t want the city to lose its peculiar charm.

Batagur Baska – Guido Möbius is a music video by Bernd Lützeler. Tourists busy taking selfies in a bleak, ominous atmosphere. It is a thought-provoking watch.

El Turismo: Reportaje documental by The Macuto Collective brilliantly uses the style of the regime’s newsreels to mock the supposed convenience of tourism.

Francesca Lina Pincella takes us back to Venice (or better said VENICELAND) by comparing the Serenissima with a popular Italian amusement park. Sad but true.

We’ll try to keep this list as complete and updated as possible, so please feel free to comment or get in touch if you know of other interesting documentaries and shorts on mass tourism. Hopefully, there will be many more in the future.