Greenways are urban, suburban, or rural traffic-free routes mainly used for recreational use and often built along abandoned railway lines. Especially loved by runners, walkers, hikers, bikers, and sports enthusiasts in general, they are actually designed to accommodate everyone, including the elderly, families with children, and people with mobility problems and disabilities.

But in addition to promoting universal accessibility, sustainable mobility, and healthy active living, greenways also provide opportunities for nature conservation, renewal of deprived areas, and economic development, as long as they respect and enhance the character of the territory where they are located.

While residents, who are often skeptical about these projects, can benefit from higher property value and, apparently, a reduction in crime, travelers should look at greenways as a fine alternative way to discover the landscape at a slow, natural pace. So, let’s take a look around the world for inspiration and ideas.

A World of Greenways 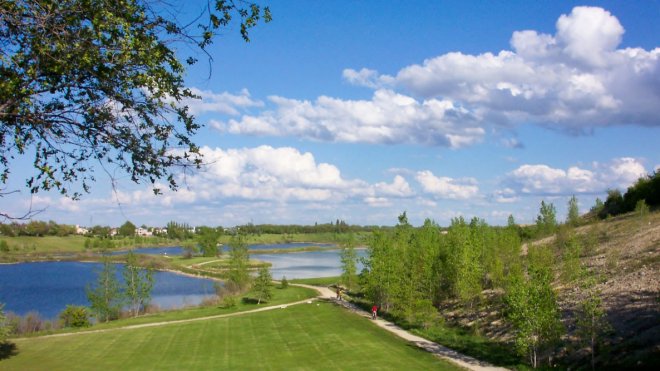 Alongside having a wide network of greenways and trails, particularly in Nova Scotia, British Columbia, and New Brunswick, Canada decided to do things big for its 150th anniversary, creating “the longest recreational trail in the world“.

Rightly promoted as “The Great Trail“, this national pride will extend for 24,000 kilometers from the Atlantic to the Arctic Ocean connecting several greenways, waterways, and roadways. The entire project should be completed by 2017.

On the other side of the Pacific, Japan has pilgrimage routes with centuries of history, such as the Kumano Kodo, registered as a UNESCO World Heritage site, while the rich and populous province of Guangdong in China can now boast six lines of greenways along the Pearl River Delta totaling nearly 1,700 kilometers.

Looking a little further down the map, we can not miss some of the most scenic greenways on the planet: the GreenWay Corridor and the Gold Coast’s coastal pathways in Australia and the Otago Central Rail Trail in south New Zealand.

In Europe, greenways (ecological networks) have been developed since the 1990s mainly for the “conservation, enhancement, and restoration of key ecosystems, habitats, species, and features of the landscape” (Council of Europe, 1995).

Among the many projects funded over the years, EuroVelo certainly stands out with its network of 15 long distance cycle routes covering a total of over 70,000 km. Not surprisingly, cycle tourism across Europe is estimated to be worth € 44 billion per year, with France and Austria being the preferred destinations.

But cycling aside, in the database of the European Greenways Association there are 163 trails for all tastes, 41 of which are more than 30 km long. Unfortunately, the list is dated and incomplete, but still worth consulting. Here are a few picks: 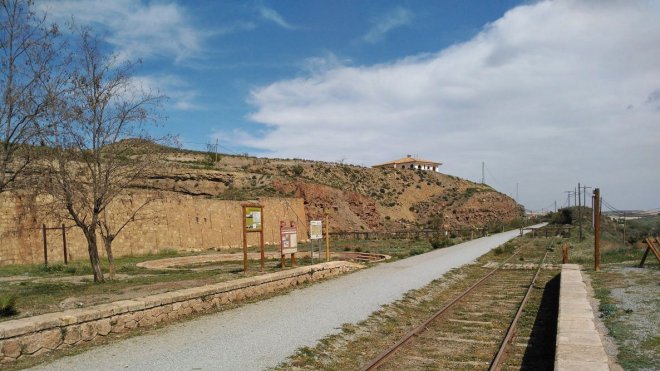 We treat Spain apart because it seems to us a very special case in the European context. In 1993, the Spanish government launched the so-called “Nature Trails Program” with the purpose of “contributing to the observation and conservation of the natural spaces of the country”. In just over twenty years, 222 million euros were invested to create nearly 10,000 km of nature trails divided into 126 routes, 14% of which are Vías Verdes (greenways), made from abandoned railway lines.

The uniqueness of the Spanish case relies on two simple considerations: 1) if we consider the period 1993-2015, a relatively small country such as Spain has spent the equivalent of 21% of total RTP funding in the US; 2) the peak years have been 2007-2011, when the financial crisis hit hardest, as if to say “we invest in nature to overcome the crisis“. The results are visible and easily walkable (or cyclable).

To highlight them, we have created an English-friendly interactive map showing all Spanish greenways (that 14% of former rail lines). It is updated to 2016 and is also available in full-screen mode. Greenways data are provided by Vías Verdes.

Well, is there nothing missing? Obviously, the United States, where the modern concept of greenway was born in the 1960s-70s. We asked Charles Flink, one of America’s leading greenway planners, to share with us his top ten favorites.