Some say that the age of the handheld GPS is over, joining the MP3 player on the tall pile of smartphone victims. While it’s true that GPS navigation apps for smartphones have brought widespread availability to the masses, handheld GPS devices still have a number of advantages over their leaner cousins particularly when the user goes off the grid. 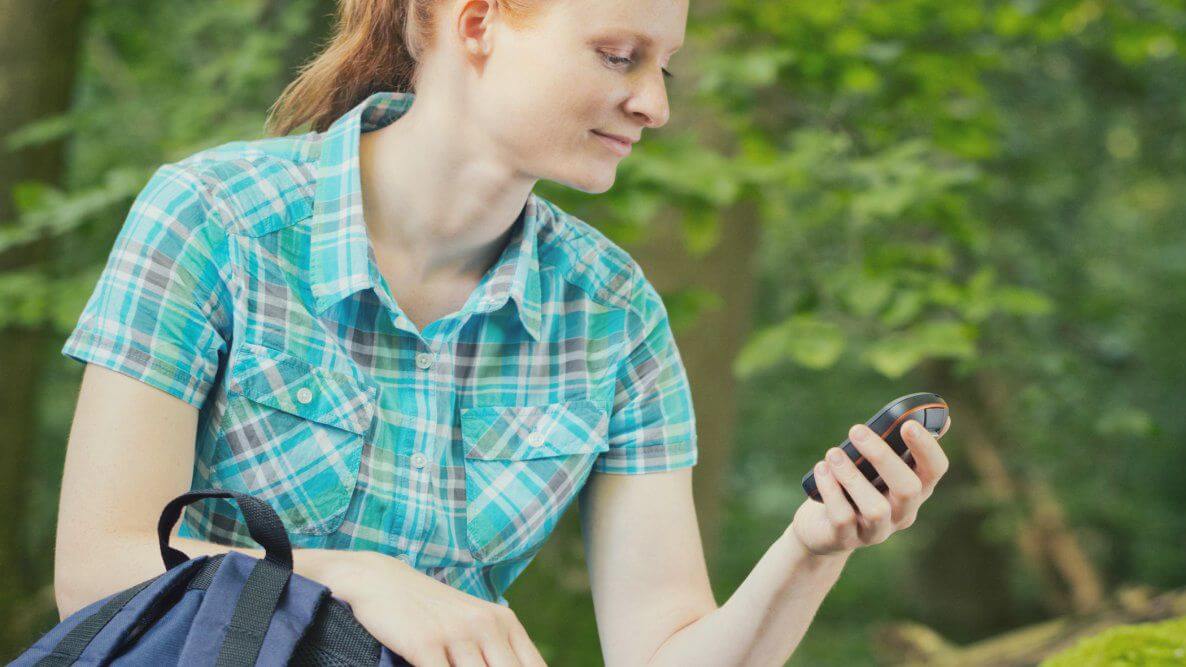 Sure, GPS apps have all the functionality an average user needs, even when they go abroad. Locked phone? No problem. GPS data can be downloaded while on Wi-Fi and used offline. But, when we get farther away from urban areas and into the wilds, the construction and functionality of a portable GPS device begin to outshine the apps. And we are not talking about minor details here.

The following are a few areas where the handheld GPS is still holding its own.

Offline map data is great when you know where you are going, but what about when you don’t? If you get lost or just want to go exploring, the handheld GPS is designed to work everywhere with access to a satellite connection.

This connectivity doesn’t stop there. A handheld GPS can come with a satellite internet connection, keeping you connected in places you usually aren’t.

Modern handheld GPS devices do their best not to sacrifice functionality. With all the ways we use our smartphones, we can drain the batteries very fast. Not a problem when there are outlets nearby, but when you are out and about in the country, you’ll appreciate portable GPS devices and their significantly longer battery life. Many devices also come with an option to change the batteries eliminating the need for a plug.

Unfortunately, our smartphones are subject to heavy use on a consistent basis and dropping or breaking them is all too easy. This fragility persists even in the relative safety of the city. But when traveling in the outdoors, even on a simple hike fragile smartphones are in constant danger.

These days, portable GPS devices are built sturdy and waterproof, ready to take a beating. Manufacturers know you aren’t using it to find a yoga studio, so they make their devices to withstand being dropped in an on all sorts of things like snow, rivers, rocks, and roads.

Outdoors enthusiasts have known for a while that a good handheld GPS is a more reliable companion in the bush than a smartphone, but they are not the only ones who can benefit. Travelers who often find themselves off the beaten track might just find a use for these anachronisms. 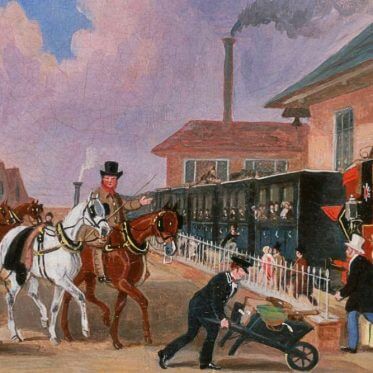